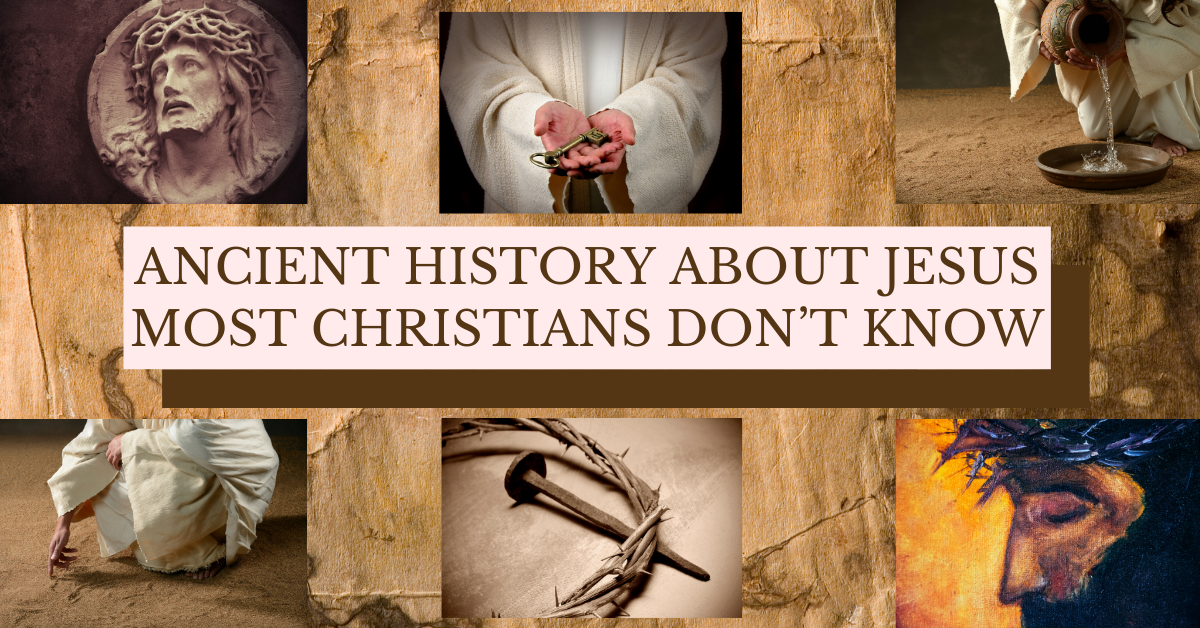 In Sacred Strands, the Story of a Redeemer Woven Through History, Lois Clymer brings to life some of that ancient history foretelling the coming of Jesus Christ. Symbolism can be fascinating and can tell a story which people do not recognize until the symbolism is explained.

A tale about a king locked in a coffin that drifted out to sea and wound up buried inside a tree has ties to an ancient prophecy. The dead king was found and resurrected to life. Or the fanciful story of Thor and his powerful hammer which caused lightning to flash across the sky. One day Thor went fishing, using an ox for bait, and hooked the giant serpent but lost it. The myths say they will fight again at the end of the world. At that time Thor will kill the serpent but will die from its poison.

Picture a feathered serpent, perhaps looking like a flying dragon. One account describes the god Quetzalcoatl as crimson-breasted, with iridescent, emerald feathers that shimmered in the sunlight, looking golden-green to blue-violet. Now imagine a creature like this flying. As its wings beat the air, sunlight would cause its feathers to sparkle with iridescent colors—perhaps the colors of the rainbow. It might look like flying fire, certainly something that could awe any observer.   The Aztec myths echo some of the ideas found in faraway Greece and Rome.

Read the book and uncover a symbolism actually found in the Bible and watch those symbols move through history as mankind looked and hoped for a promised redeemer.

Visit places such as ancient Egypt, India, Persia, China, and even the Norse people and the Aztecs following the symbolism and the thread.

As Randall Wenger, Chief Counsel of Pennsylvania Family Institute, says, “In an age when we reject traditions and the wisdom of the ages, Lois Clymer reminds us that great truths—indeed even a nugget of the greatest truth—were passed down and confirmed through many ancient traditions…”
Buy Sacred Strands and learn what most Christians don’t know about Jesus in ancient history.
​OR
Buy it On Sacred Strands